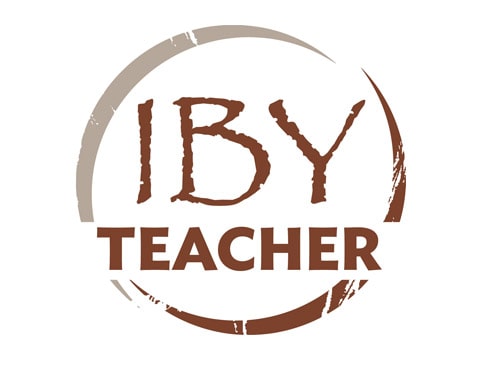 Keala grew up in Honolulu, Hawaii & went to High School at an American School in Kaiserslautern, Germany. She obtained her undergraduate degree in Art & Art History and her Masters degree in Kinesiology from James Madison University. Keala previously worked as the Coordinator of Sport Clubs & Youth Programs at JMU Recreation Center. She was a group fitness instructor and yoga teacher at JMU throughout undergraduate, graduate school, and as a professional. She taught for four studios in Harrisonburg, VA and was on adjunct faculty for JMU in the Hart School of Hospitality, Sport & Recreation Management and adjunct faculty at Blue Ridge Community College in the Health Department.

Keala is a seasoned fitness instructor in numerous fitness formats (step aerobics, TRX, spin) – but her favorite to teach is yoga: all types from Yin to Hot Yoga to Restorative. She loves learning more and relating to each student. She loves taking requests and building them into her classes. Hobbies: building playlists, listening to podcasts, exploring trails, mountain biking, writing, watching movies, sports, and most of all traveling any chance she gets. She is engaged to Tim and they have a Wiemaraner puppy named Raya.